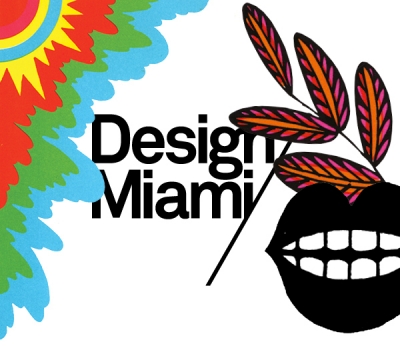 In his long and distinguished career as an illustrator, commercial artist and designer John Alcorn created some of the most memorable illustration work of the 20th Century. His deft hand captured, and in some cases, codified that weird jumble of 60’s aesthetics that merged flower power, letterset typographies, art nouveau and prim Victoriana with voluptuous sensuality. There is an indelible generosity, richness and optimism in his work whether it is iconic hippy powered advertising for Pepsi and Campbell’s Soup or sly posters for Felinni films or dynamic children’s books, the joy is everywhere, inescapable.  We have been grateful to have been given access to his rich and immense archive by his son Stephen, also an artist and educator, to create the identity for Design Miami/2016.