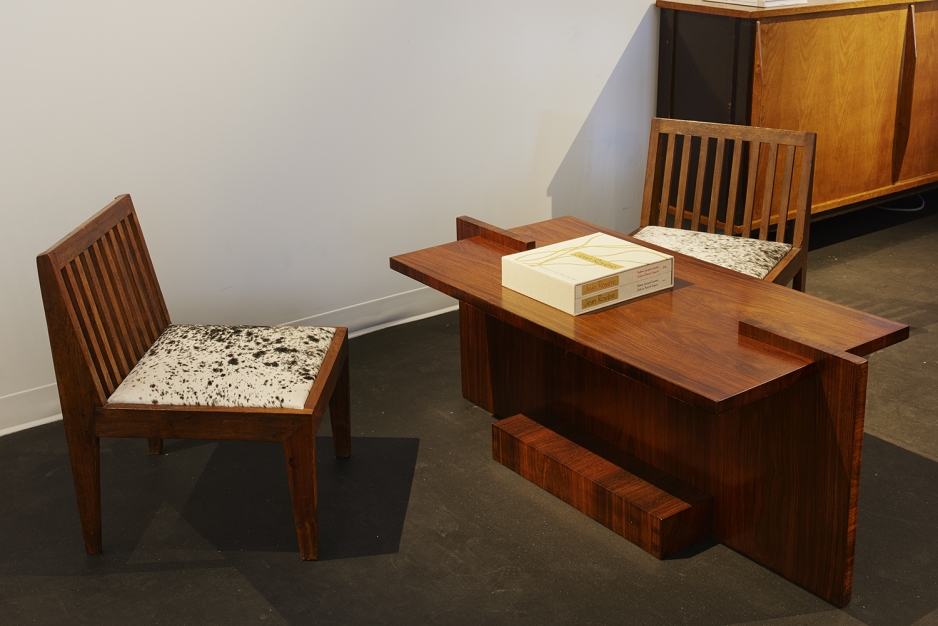 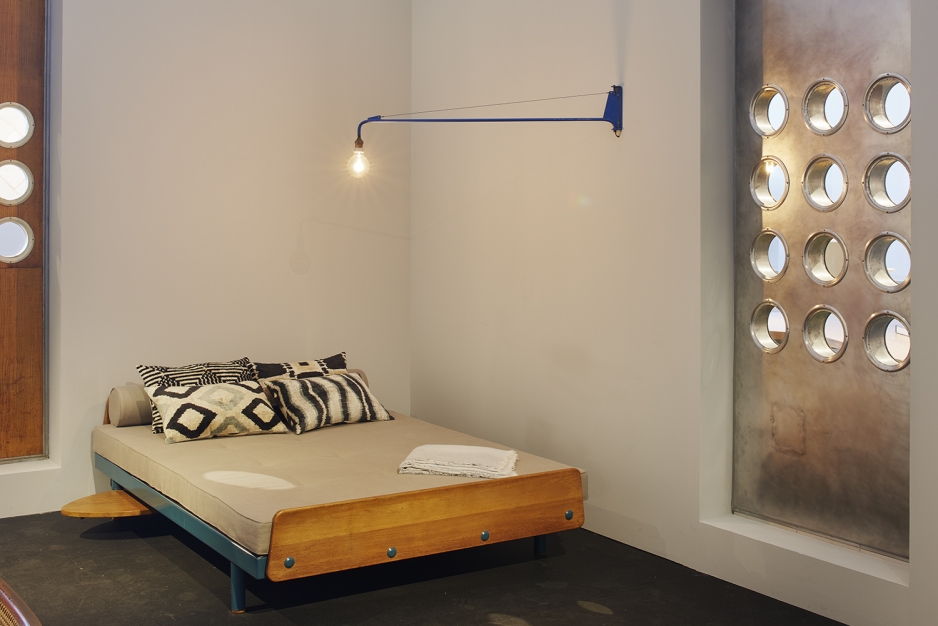 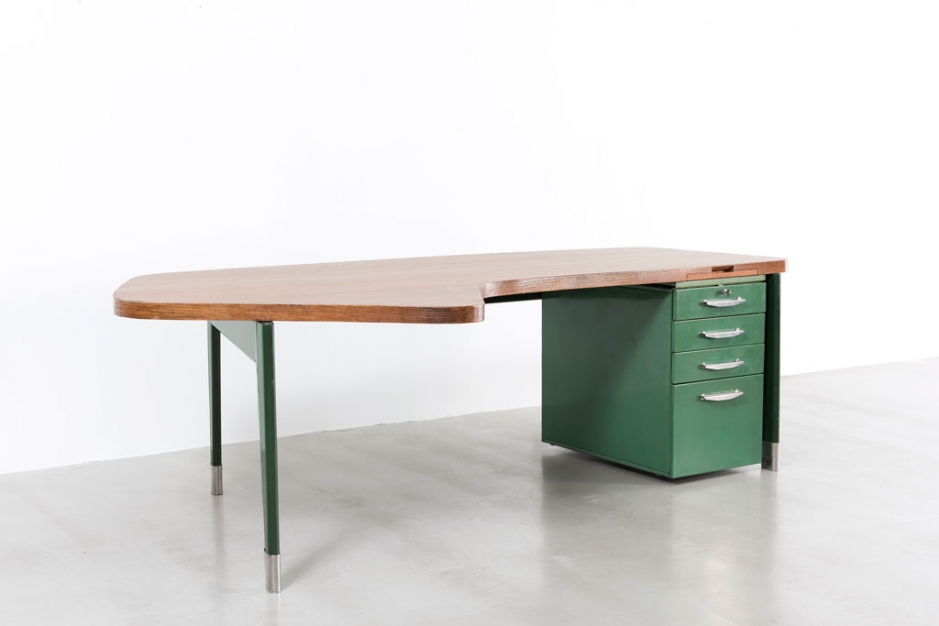 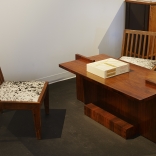 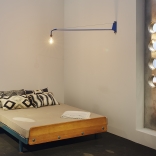 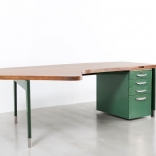 For more than 25 years, Galerie Patrick Seguin has been working strenuously to promote the demountable houses of Jean Prouvé. The gallery currently presents the largest collection of Prouvé houses and publishes a series of monographic books to accompany the exhibitions. 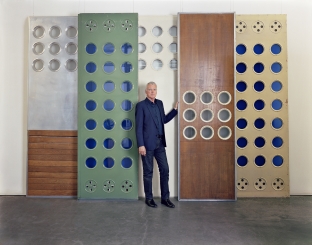