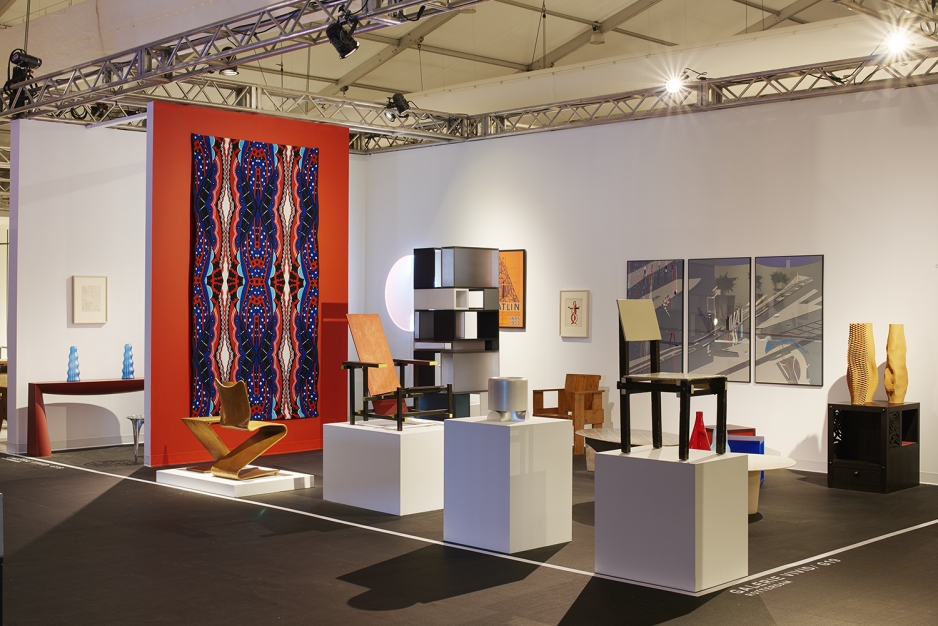 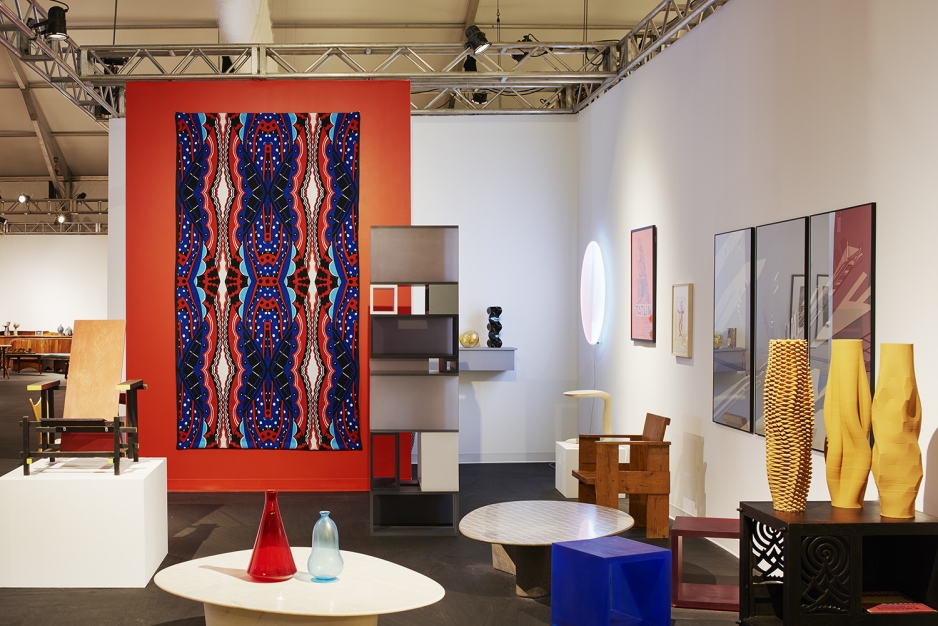 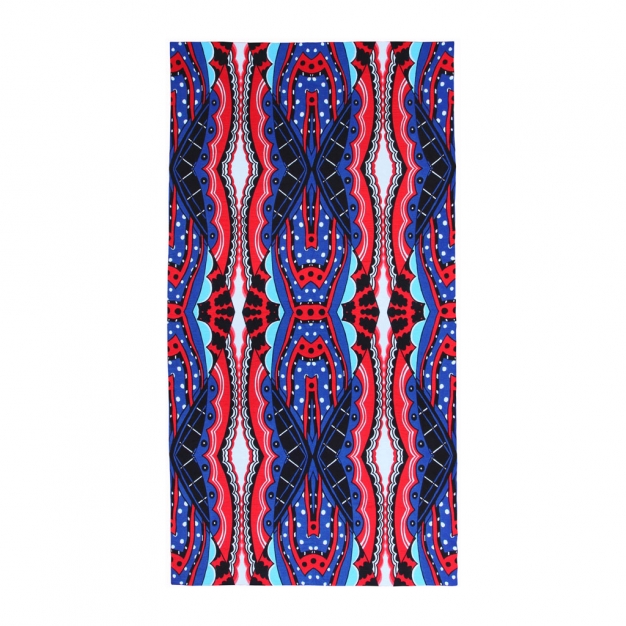 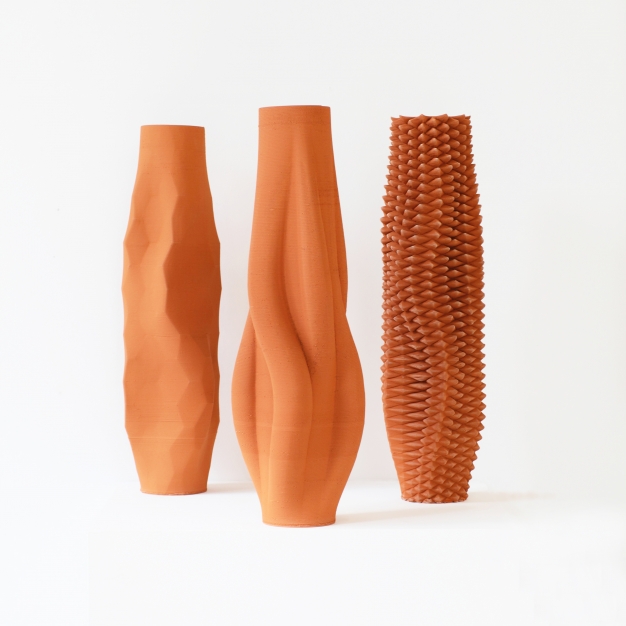 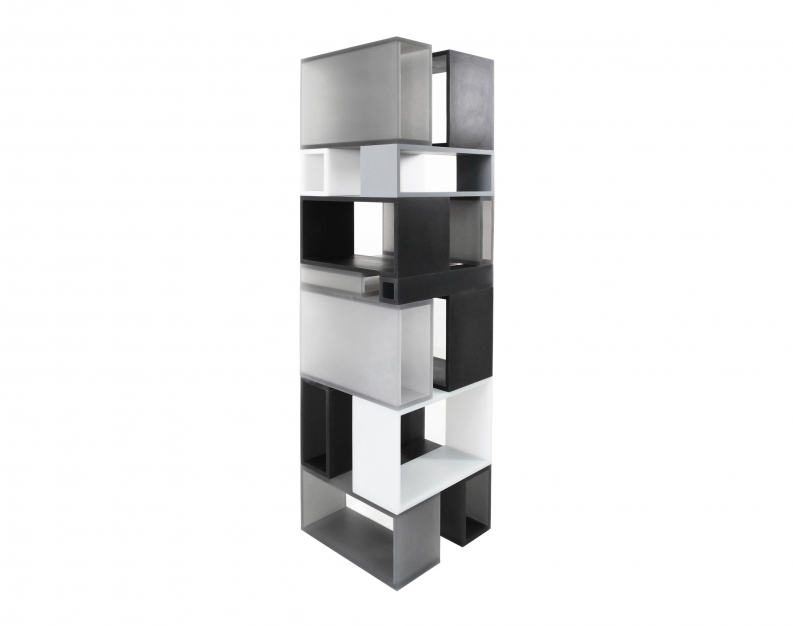 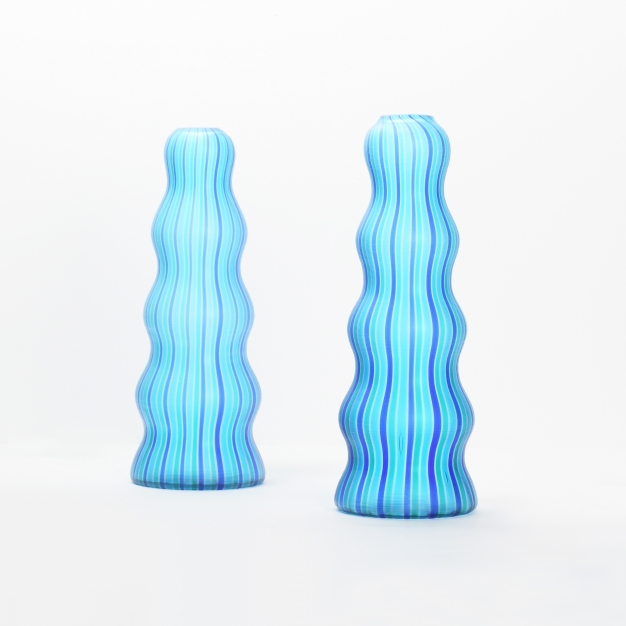 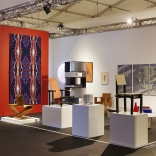 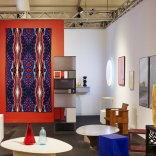 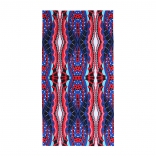 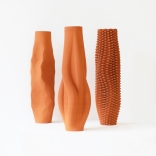 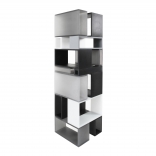 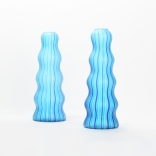 Galerie VIVID, founded by Saskia Copper and Aad Krol in 1999, was among the first to show contemporary design in the context of both design and art. The gallery’s solo exhibitions have presented important contemporary
designers, mostly Dutch, but also great designers from the twentieth century. In 2013 Galerie VIVID organized the first ever Gerrit Rietveld exhibition in a Dutch gallery.

Galerie VIVID has done business with major museums in Europe and the United States as well as private collectors throughout the world. 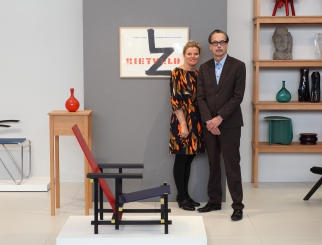