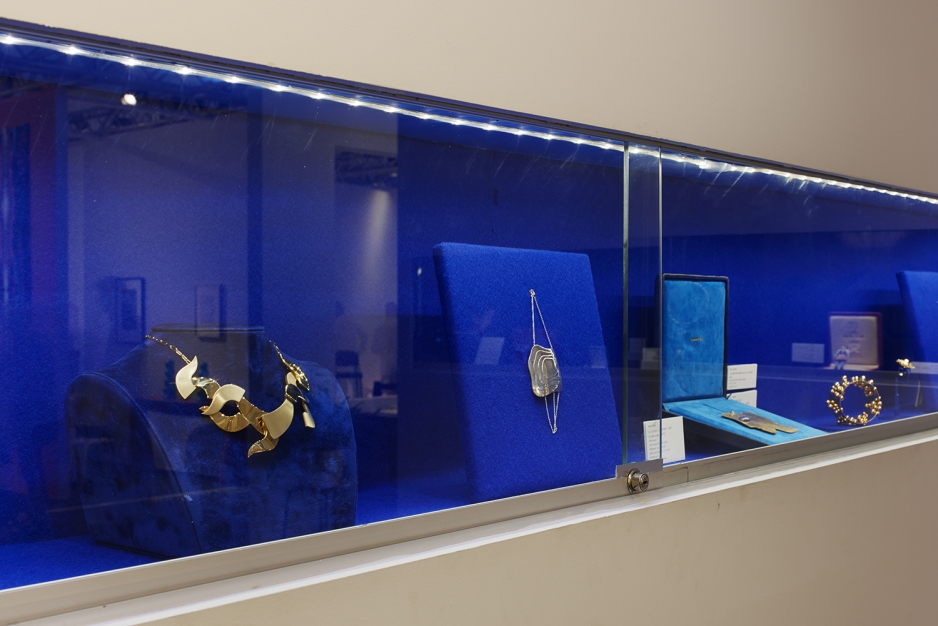 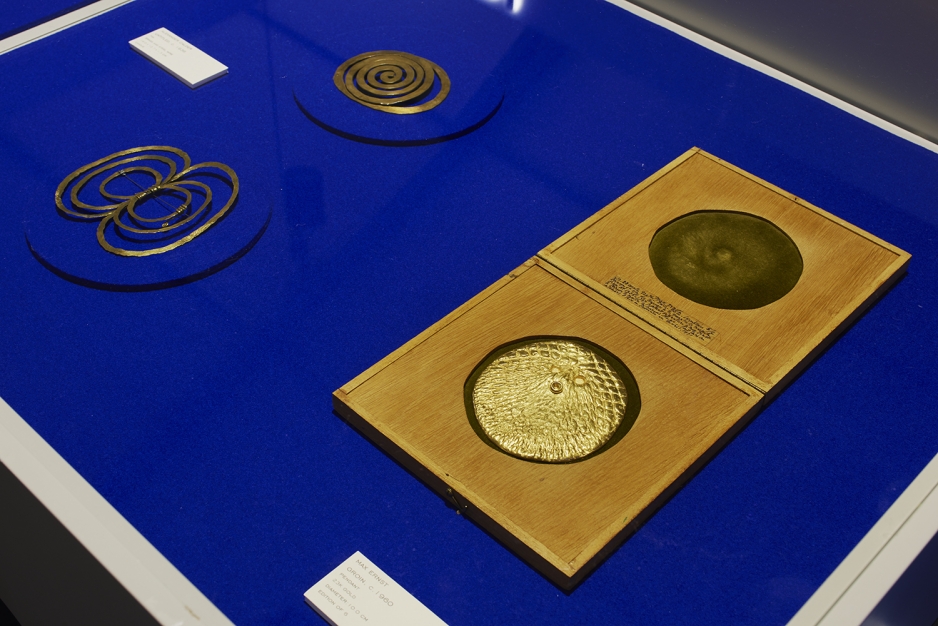 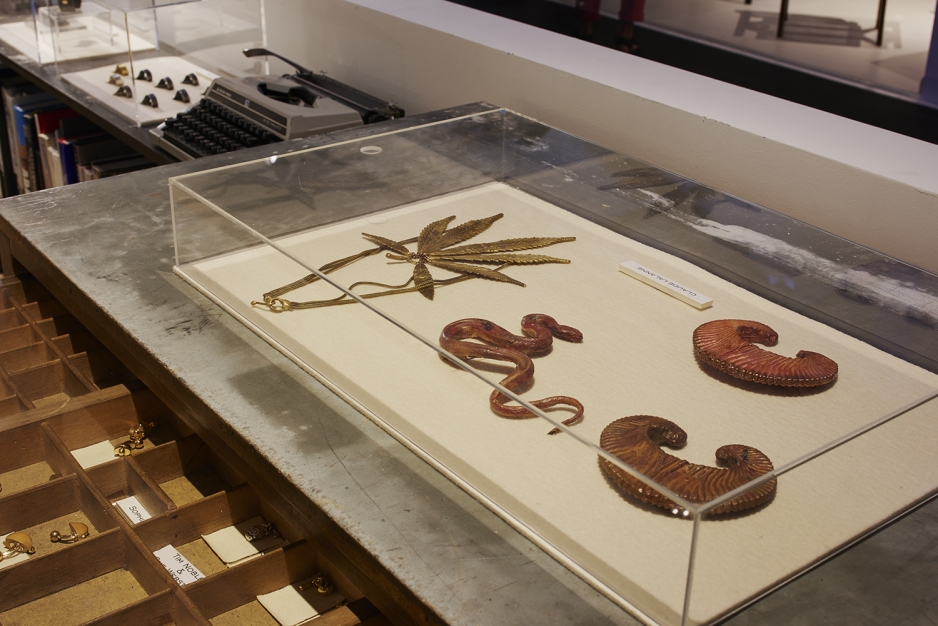 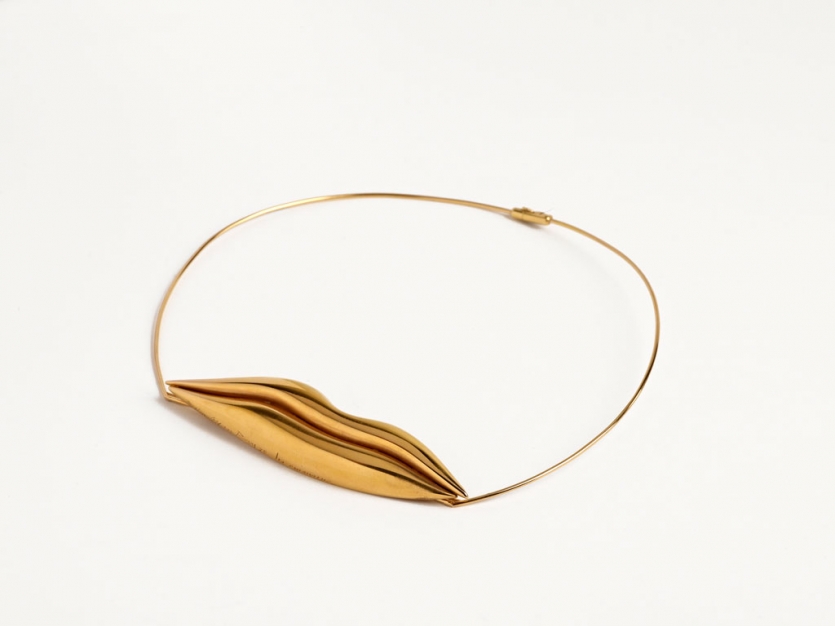 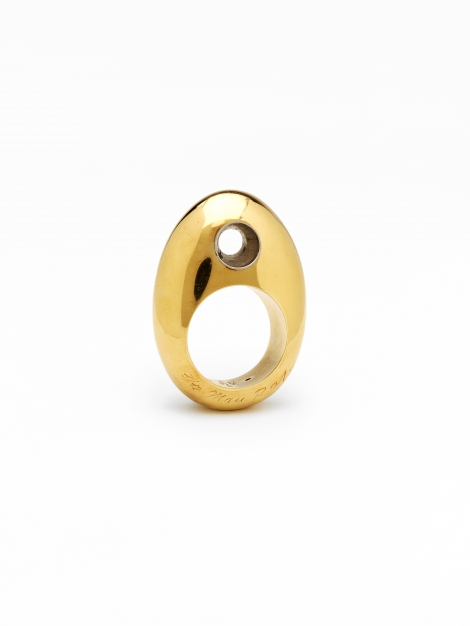 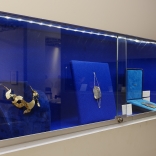 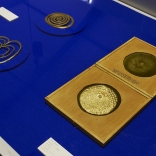 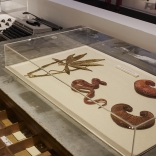 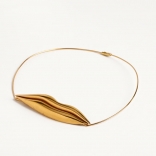 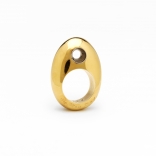 Louisa Guinness Gallery works with today’s leading sculptors and painters to create jewellery as well as collecting and dealing in works by master artists.

The gallery opened in May 2003 with its inaugural exhibition ‘Past and Present; Jewellery by 20th Century Artists.’ This show placed specially commissioned works by contemporary artists Antony Gormley, Ron Arad, Anish Kapoor, Ettore Sostass and Sam Taylor Wood beside the creations of Calder, Braque, Fontana and Niki de Saint Phalle.

Since then the gallery has collaborated with over sixteen contemporary artists including Nic Fiddian Green, Conrad Shawcross, Mariko Mori, Gavin Turk, Yinka Shonibare, and Tim Noble and Sue Webster to create jewels. At the same time it has built-up an impressive collection of works by 20th Century artists including Alexander Calder, Max Ernst, Pablo Picasso, Man Ray, Pol Bury and Lucio Fontana.

In 2013 the gallery moved to a new space in Mayfair, London. This space remains the first ever to be dedicated exclusively to exhibiting artists’ jewels. It houses a rotating exhibition programme, showing works by 20th century and gallery artists.

Each new work is published in a small edition to the highest standard. All works are made by hand either in London’s famous Hatton Garden, or in the artist’s studio, and each piece is signed and numbered. At once jewellery and mini-sculpture, each piece holds an important place in the artists’ wider body of work. 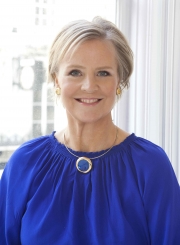