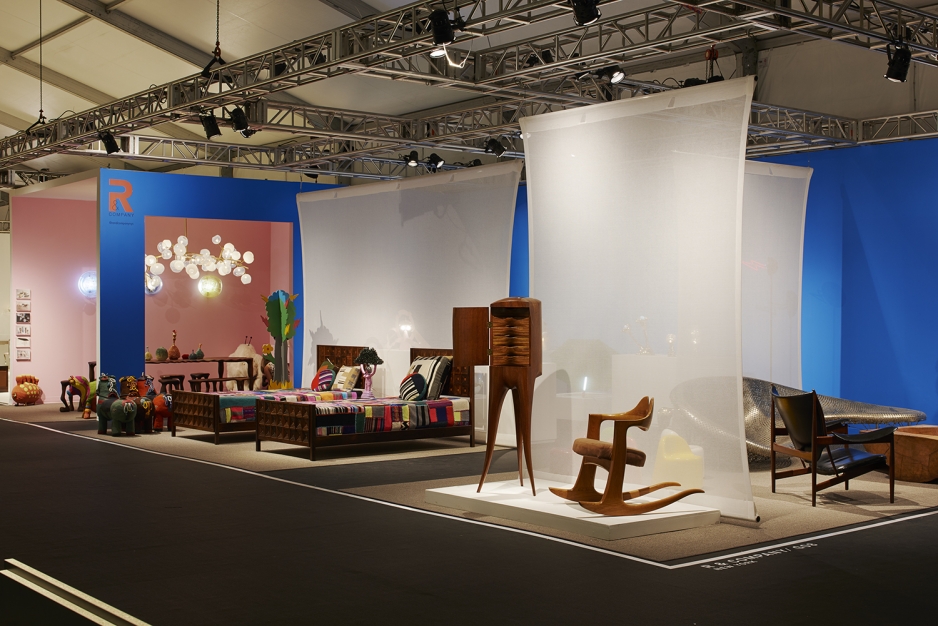 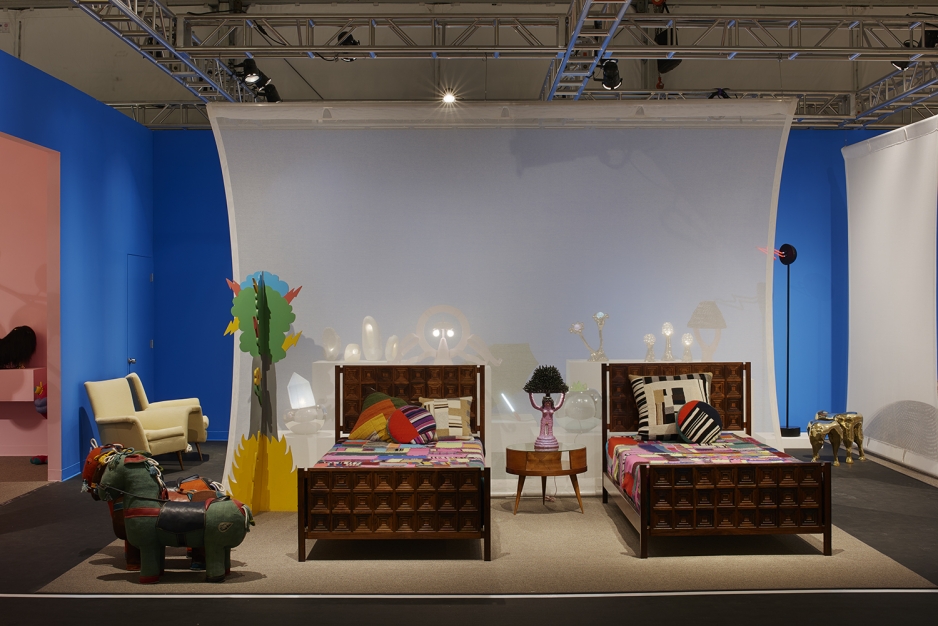 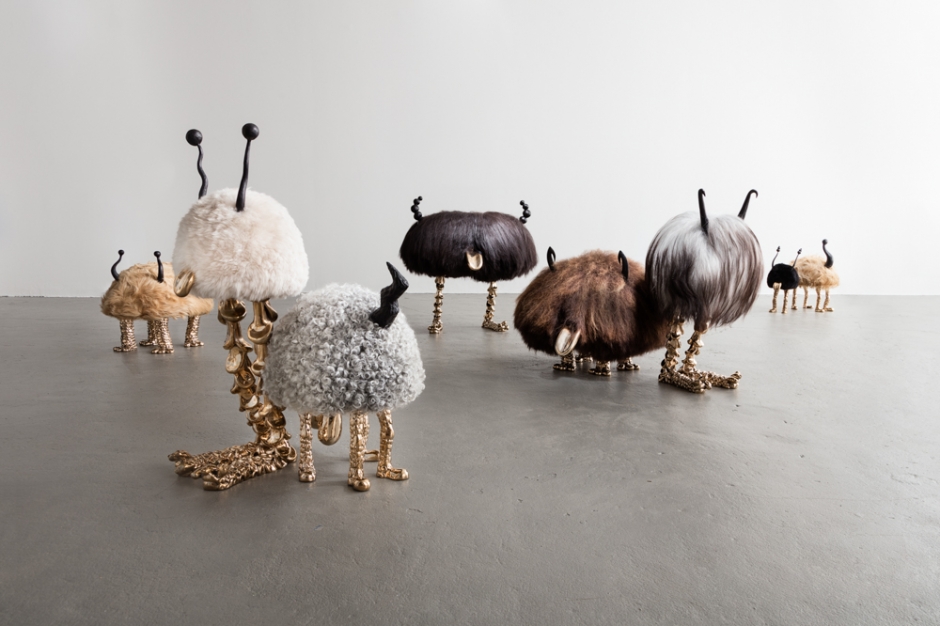 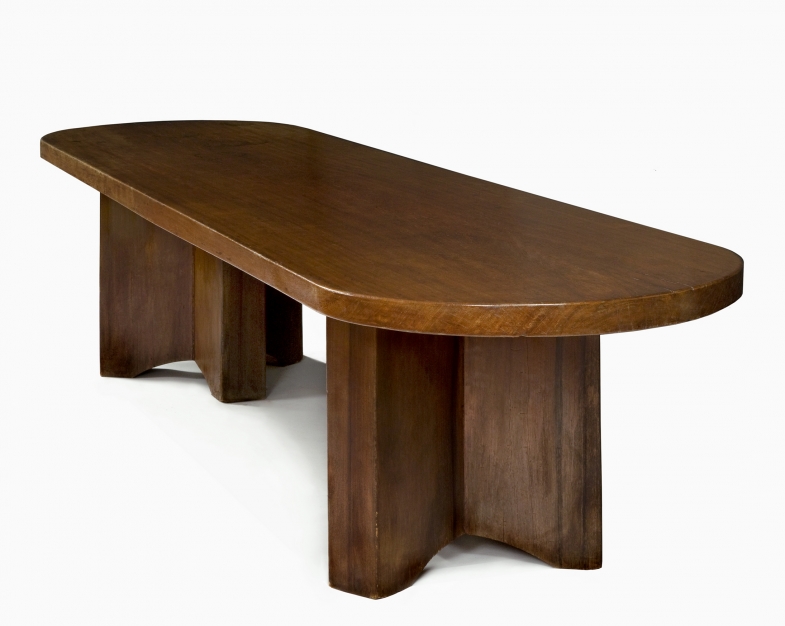 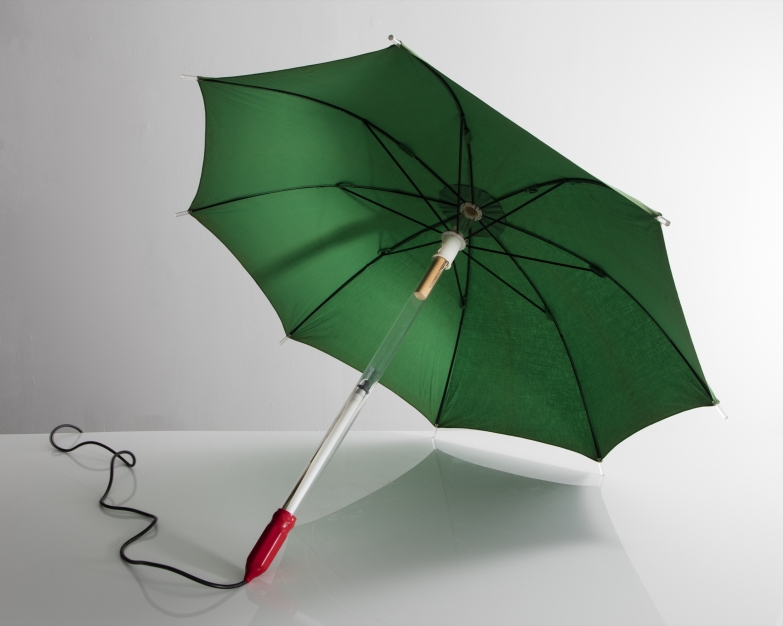 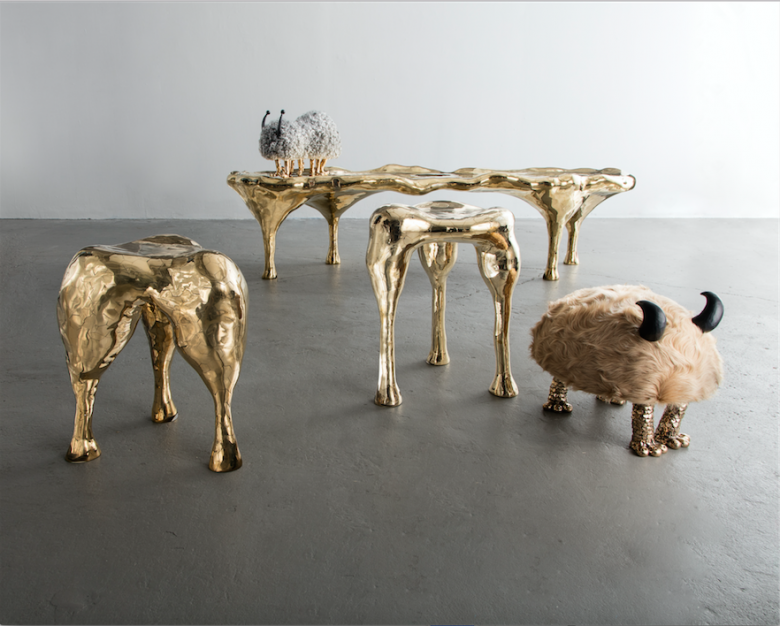 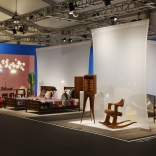 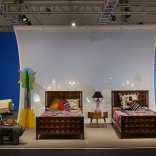 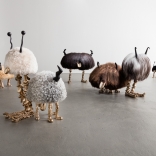 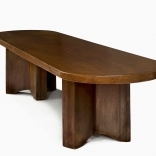 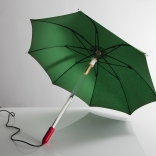 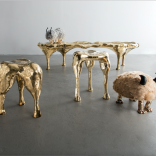 R & Company is a New York based gallery representing historical and contemporary design from the United States, South America and Europe. Founded in 1997 by Zesty Meyers and Evan Snyderman, the gallery runs an exhibition program with the goal of promoting a closer study, appreciation and preservation of design. 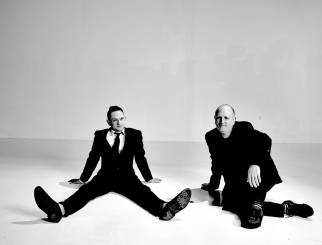